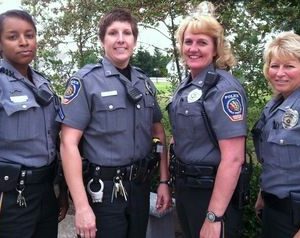 Not a lot of people understand how police do their work. Because of this, a lot of assumptions and stereotyping happen judging them based on how they seem to appear. It is good to laugh over these wrong assumptions because some of them can get funny.

Media and what it offers is not always the truth. They aim for a story and not the fact. The truth and the story are not always the same. They can be related to each other, but they aren’t the same. Cops are aware of this, but they can’t really explain why it is as it is.